7 great springtime destinations in the Netherlands

At Boat Bike Tours we run unique multi-day cycling cruises that take you to see the best of Holland, including hidden corners of the Netherlands, for an authentic taste of Dutch life and culture.

The Netherlands has some world-famous attractions. Everyone knows about Amsterdam, the glorious flower fields and the remarkable Kinderdijk windmills — even the Zaanse Schans isn’t a hidden gem anymore (it’s more of a well-known treasure by now). But the Netherlands has much more for you to see and experience this spring! Here are seven of our favorite lesser-known destinations in the Netherlands this season.

Enkhuizen is a small town now, but during the Golden Age of the Netherlands, it was the home of the Dutch merchant fleet. It’s right on the banks of the IJsselmeer lake and renowned in the Netherlands for their fish and fantastic Zuiderzeemuseum about local history and culture. 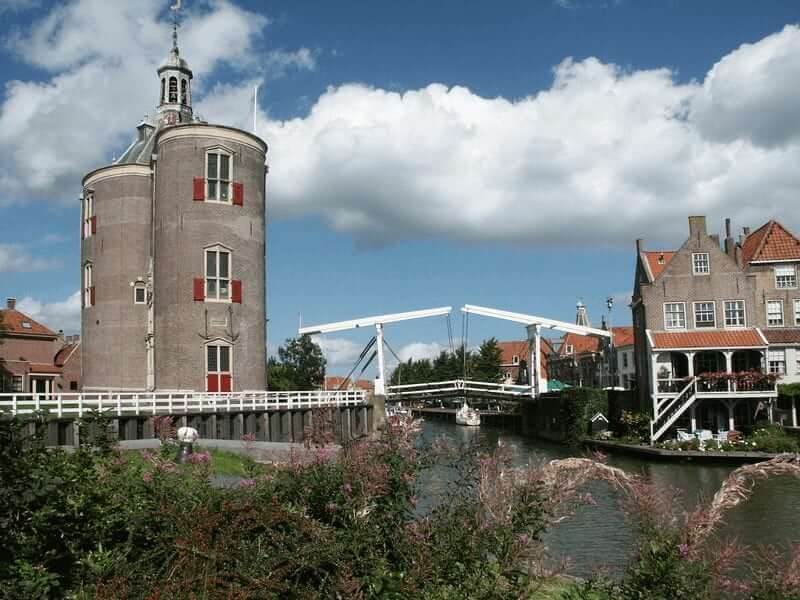 There’s no cheese named after it, but Alkmaar is still known as the Dutch cheese city. Every Friday morning its 17th-century town square hosts the cheese market. Running from late March to late September — it’s a lively and unmissable attraction.

You’ve probably heard about ‘Gouda’ before, right? Yes, the cheese! You can visit Gouda’s hometown and cheese market, open every Thursday morning from early April to late August. While you’re there, don’t miss the city’s main church, famous for its stained-glass windows. With some tours, such as our 8-day Tulip Tour Premium, you can visit a local dairy farm to learn about the cheese-making process. 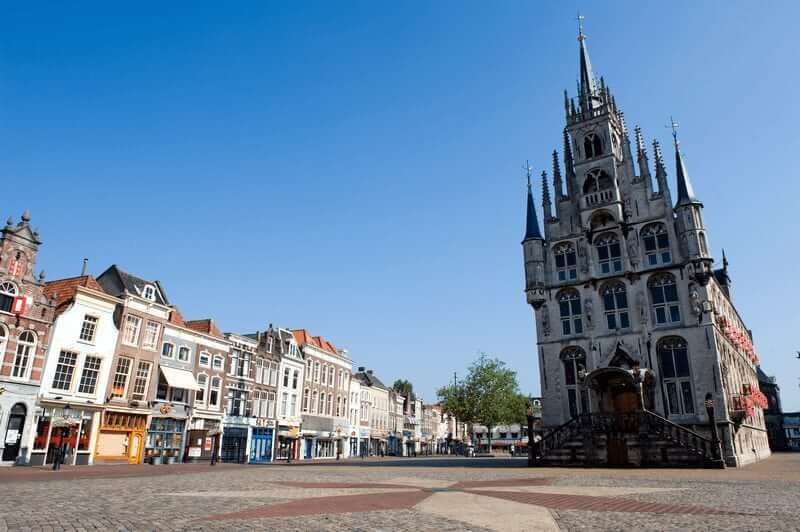 It may be a small fishing village, but Volendam is famous in the Netherlands for producing many iconic Dutch singers. Stroll past the harbor, have your portrait taken in traditional costume, and enjoy a fresh herring while looking out over the IJsselmeer.

This is where Rembrandt van Rijn was born in 1606. Leiden is also home to the oldest university of the Netherlands. The vibrant city center is crisscrossed with canals lined by impressive 17th-century buildings — a historic must-see!

Delft is famous for its blue porcelain, or Delftware. You can even visit a porcelain studio to see the painting process, like with our guided Green Heart of Holland Tour. Another major Delft sight is the House of Orange’s royal crypt in the city’s Nieuwe Kerk. 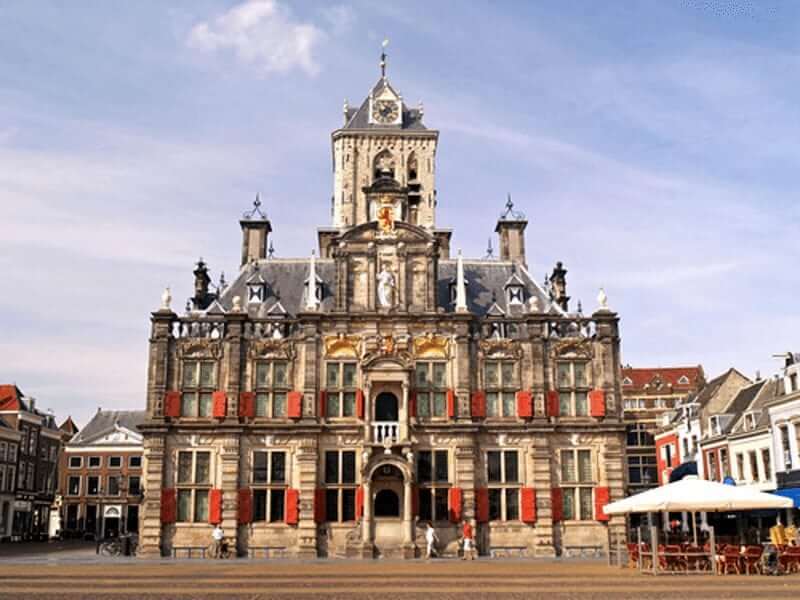 It’s now a freshwater lake, but the Ijselmeer was once part of the Zuiderzee (yes, the one with the museum). The IJsselmeer is great for sailing, and the beaches are often used for (kite)surfing or recreation in the summer. 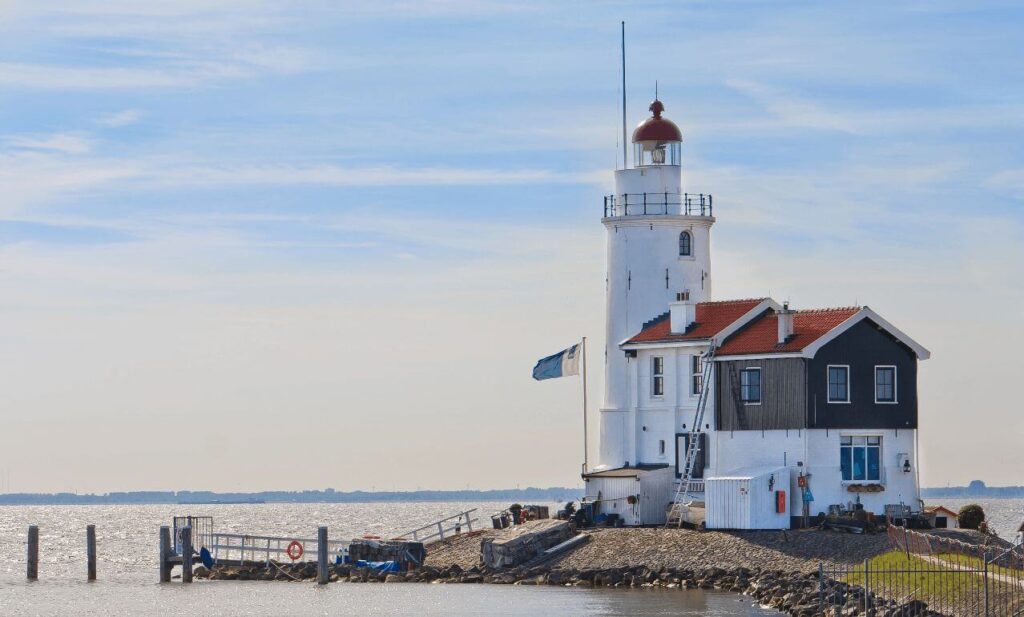 Tempted to explore some of these off-the-beaten-path places this spring?

Most of our tours in the Netherlands include one or more of these delightful destinations. In addition to the tours mentioned above, we recommend our Sail & Bike Wadden Sea tour, our Southern Tour of Holland, or our 8-day Sail & Bike Tulip tour.