View our latest offers and deals on our offers page! See all offers
Close

Our boat bike tours in Germany

14 Tours found based on your selection 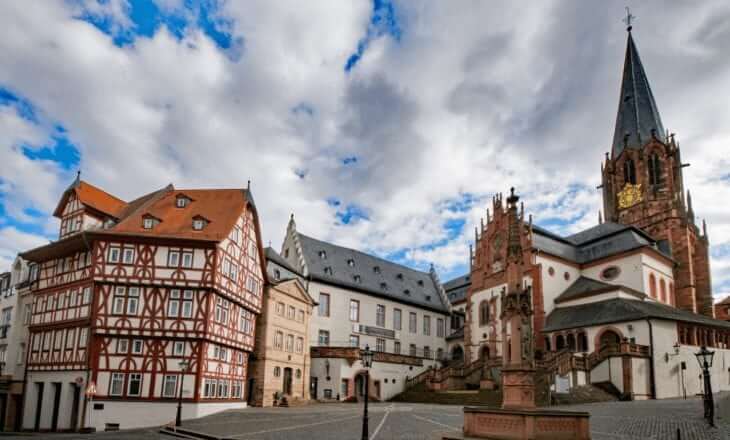 Enjoy the fine wines of the region 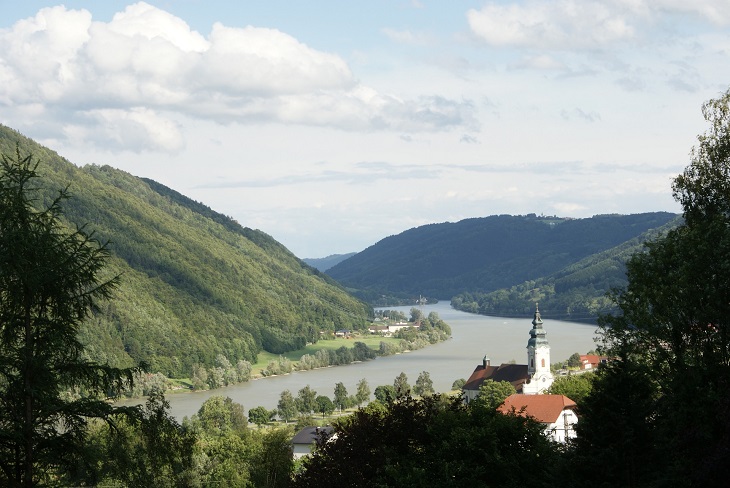 Day of rest & exploration in Budapest 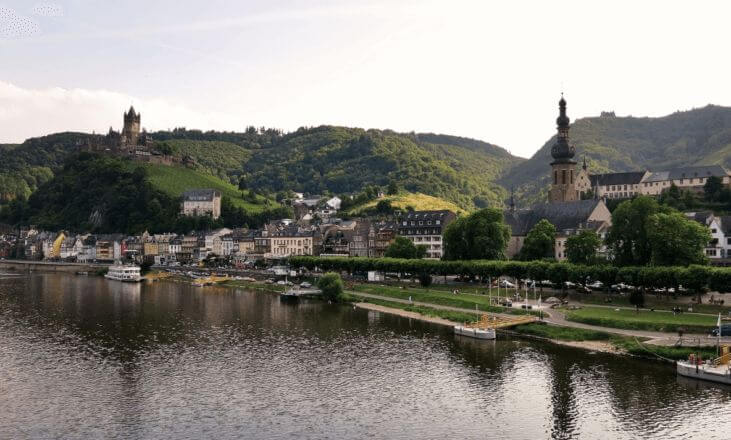 Learn about Roman history in Trier

Our 2022 tours are filling fast! Book now to guarantee your place! 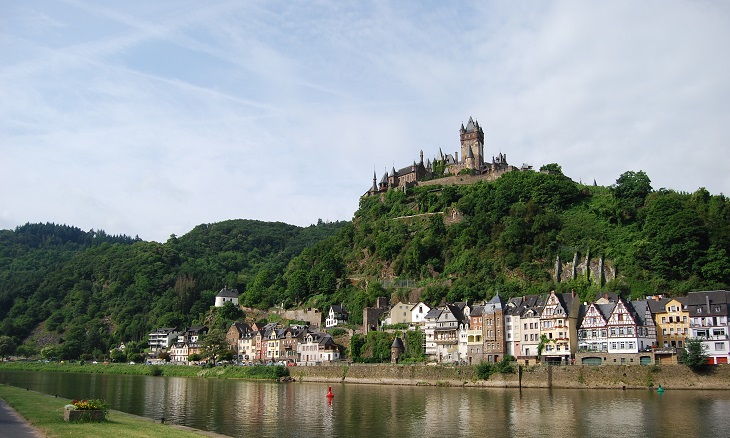 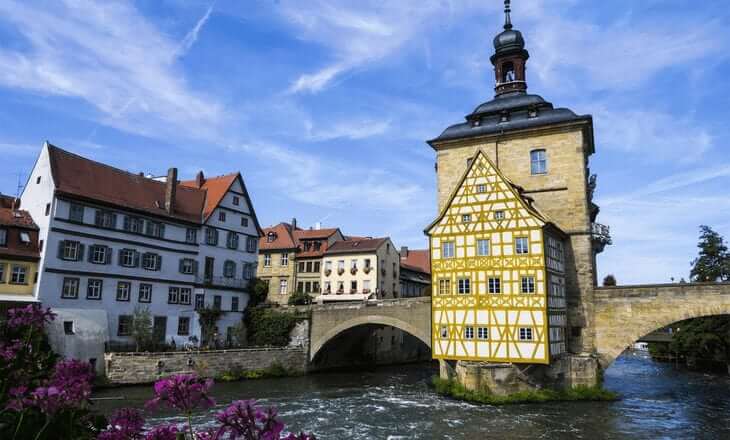 Passau Round tour.
Passau to Budapest & back Waltzing along the Danube 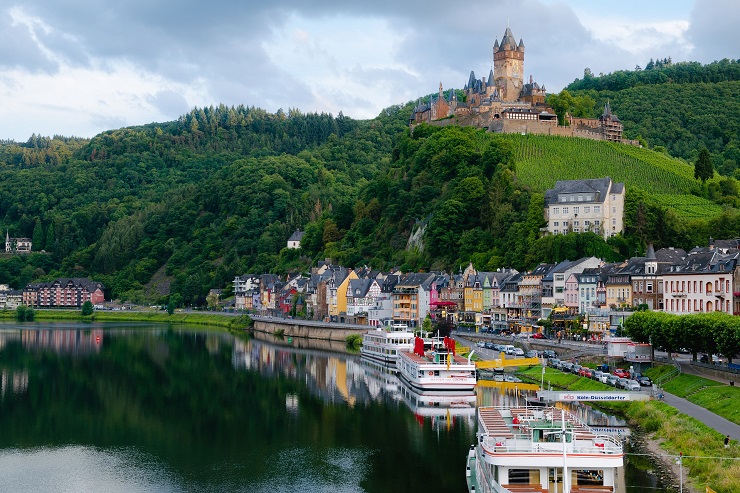 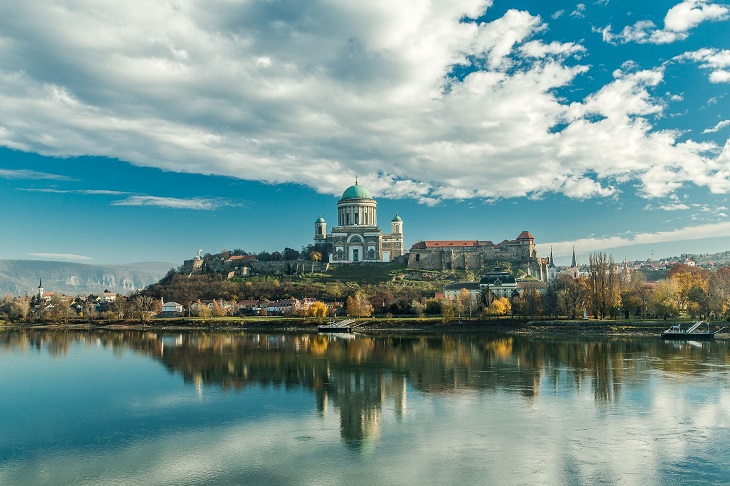 Travel through 6 countries in 15 days

Duration of the tour.
15 days
Guidance 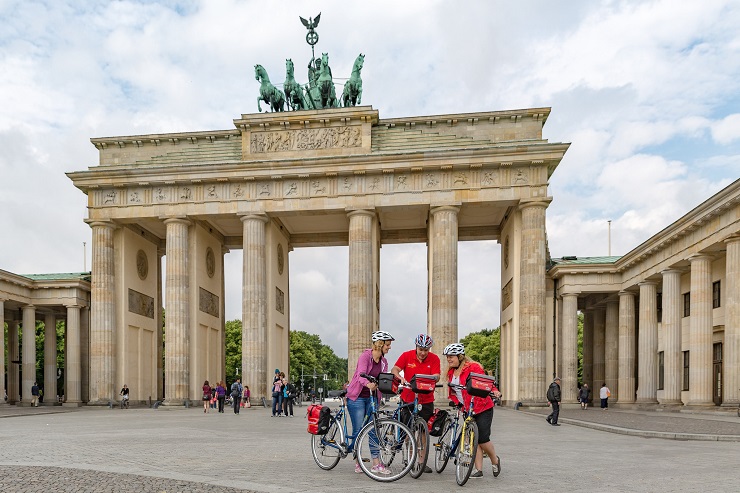 Berlin One way tour. Possible in both directions. Stralsund
discount
Berlin - Stralsund or Stralsund - Berlin Cycling from city to coast 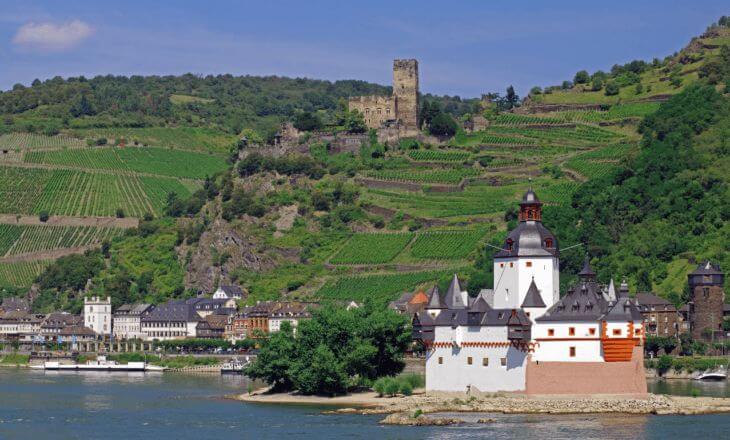 Ideal for a beautiful, relaxing holiday

Germany is a beloved destination for Bike and barge tours, and for good reason! The Federal Republic of Germany is packed full of wonderful waterways that pass through a vast variety of picture-postcard landscapes — and the Germans also have excellent bike routes.

What could be better than active, relaxing bike and barge tours in Germany, the historic land that gave us the bicycle, the producer of arguably the world’s best lagers, pretzels and sausage, and home to the culture that created riesling, fairytale castles, and beer gardens?

I want to bike and barge Germany; where should I go?

Good question! Most of Germany’s best barge and bike tours are found in the country’s south and follow the Rhine, Main, Moselle, Neckar, and Saar rivers through gorgeous hilly regions like Bavaria, Saarland or Baden-Württemberg.

These are the stuff bike and boat dreams are made of: cycling along flat waterside bike trails overlooked by steep hillside vineyards, gazing up at towering castles, passing through medieval villages complete with cute half-timbered houses… And, of course, stopping off for a locally-produced wine or beer before a sound sleep in your comfortable barge!

Germany is just the start — touring the Danube

It’s also possible to depart by bike and barge from Germany, leaving from the “three-river city” of Passau and sailing into the heart of Central Europe along the grand Danube River. Explore elegant capitals like Vienna and Budapest, take in the vistas of the Great Loop, or even travel through six European countries in 15 days while traveling to the mighty canyon of the Iron Gates National Park, on the border of Serbia and Romania.

Although barge and bike tours in southern Germany are popular, the north also has its charms! How about, for example, starting in the history-soaked capital of Berlin, and following the peaceful Oder River to the Polish city of Szczecin with its magnificent castle. From here, you’ll bike and barge through Germany, and along the Bodden Coast to the old Hanseatic city of Stralsund and Rügen Island, home to the famous white chalk cliffs.