> Blog > How the Zuiderzee became the IJsselmeer

How the Zuiderzee became the IJsselmeer: a marvel of modern engineering

When we look at the ocean, it seems so mighty and powerful that we can’t possibly imagine the landscape changing. Yet, that is exactly what happened in the Netherlands when the Dutch used impressive engineering systems to convert the bay of the Zuiderzee into the IJsselmeer, a lake that is now a beloved sailing channel bordered by picturesque villages. 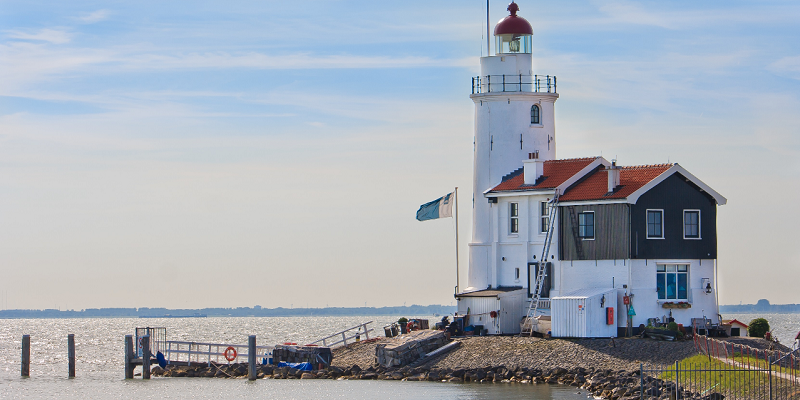 A catastrophic flood forced the Dutch to create the enormous Afsluitdijk

On the night of 13th of January in 1916, a fierce storm battered the coastline along the Zuiderzee, destroying the dikes and creating mass flooding which claimed 19 lives on land, and another 32 in shipwrecks. The storm forced the Dutch to spring into action on a plan they’d been working on for a long time: to drain the bay of the Zuiderzee and create an enormous dike protecting the coastal towns and villages.  In 1927, work began on creating the 32 km Afsluitdijk, which was finally completed in 1932. At the height of the build,10,000 workers labored alongside 132 barges and 88 tugboats in order to complete the massive dike.

The landscape is transformed

The completion of the Afsluitdijk completely transformed the landscape. Villages which had been on the coast, hubs of maritime traffic, suddenly found themselves bordering a lake. Fishermen who made their living from the sea were no longer able to fish. But the creation of the Afsluitdijk also brought many new opportunities: large parts of the IJsselmeer were drained to become the polders which could be used for much-needed housing and farmable land. In fact, this project resulted in the creation of a whole new province: Flevoland. 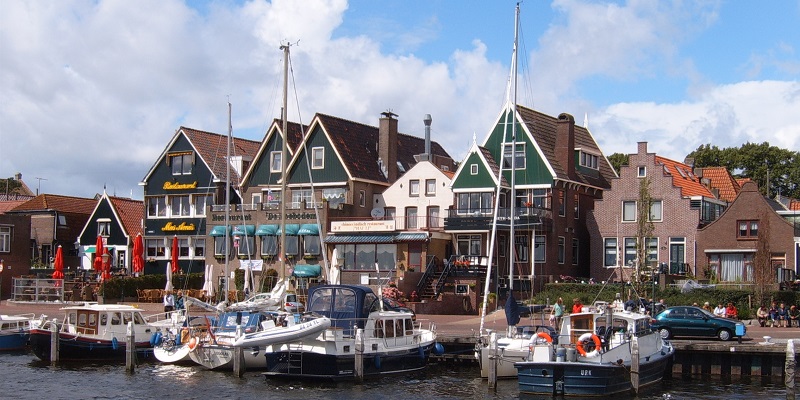 Of course, even the best-laid plans can change. One of the areas of the IJsselmeer earmarked to become a polder called Markerwaard was never completed. Amidst financial constraints and changing priorities, authorities decided to leave it as a freshwater reservoir, now called Markermeer after the village of Marken. The Markermeer is now a valuable resource in its own right, helping the Dutch stave off droughts in 2003, and providing an important wetland habitat for a diversity of bird life. 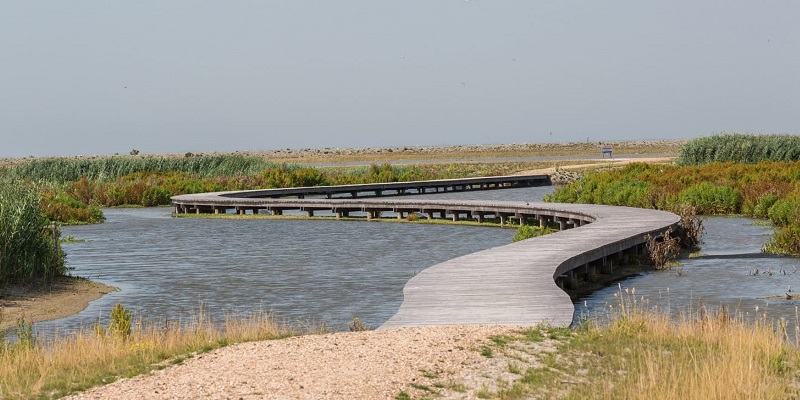 Explore the wonders of the IJsselmeer yourself

Without heavy currents and wild waves, these lakes make for wonderful sailing. That’s why we’ve created a tour that sails right along the IJsselmeer with excursions to the beautiful, picturesque villages such as Monnickendam and Hoorn along the way. We also highly recommend a visit to the Zuiderzee open air museum. There, you can find out more about the fascinating history of the transformation of the Zuiderzee, and learn about how people’s lives and livelihoods were affected by the change. You can also explore Markermeer by boat, visiting the young nature reserve Marker Wadden, or the fascinating Haveneiland, with 12 km of hiking trails and impressive birdlife. All in all, there’s no shortage of things to see, do and explore! 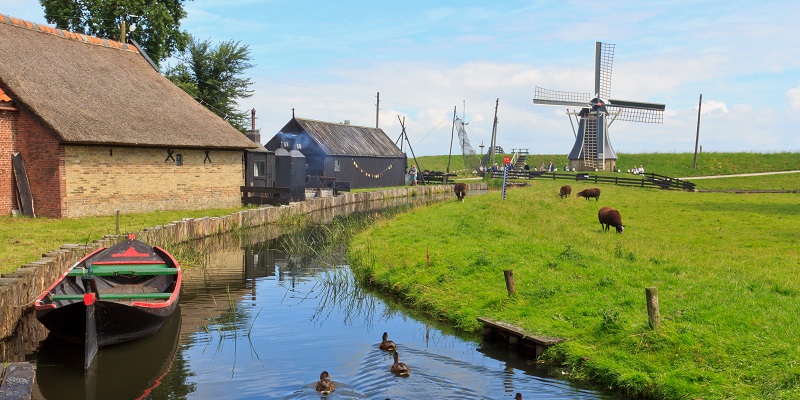 Contact our friendly sales team for more information about the Sail and Bike IJsselmeer tour, or any questions you may have about how to charter your own boat to explore the area. 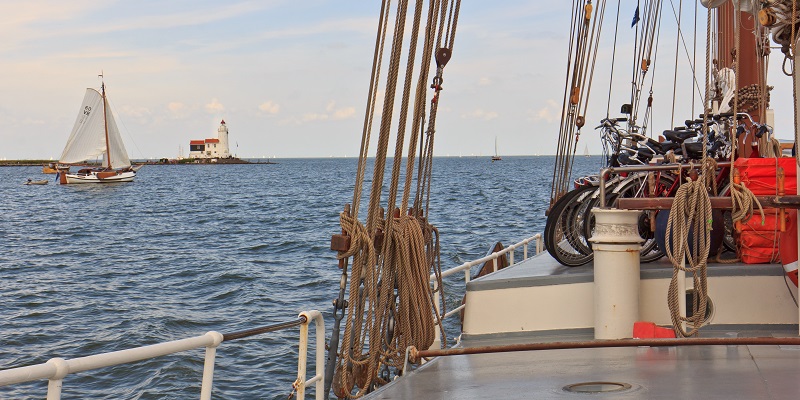 More information about this tour