So you’ve taken a Boat Bike Tour and you’re thinking of taking another, but you’re not sure? Meet Ene, who has just taken her seventh Boat Bike Tour!

Born and raised in Estonia, but a Swedish resident, Ene took her first Boat Bike tour in 2014. She chose this company because she didn’t want a group tour, yet didn’t want to travel entirely alone. It turned out that these tours allow her to make friends over dinner, for example, but to cycle mostly alone during the day, even on the tours that are guided as opposed to independent.

This explains why, on her recent Amsterdam to Maastricht tour, she was the first to volunteer to cycle at the end of the guided group. Wearing a bright vest and carrying a walkie-talkie, she brought up the rear, alerting the tour leader at the front if anyone was having trouble or if the group was getting too widely spaced.

While she could bring family along, Ene chooses to take these tours solo. It’s a good way to meet people, she explains, and though many people travel as a couple, they’re usually friendly. Ene generally seeks out the English speakers since she doesn’t know German or Dutch. She adds that as a solo cyclist, she can just think while she rides by herself, but then it’s nice to have company for evening meals. 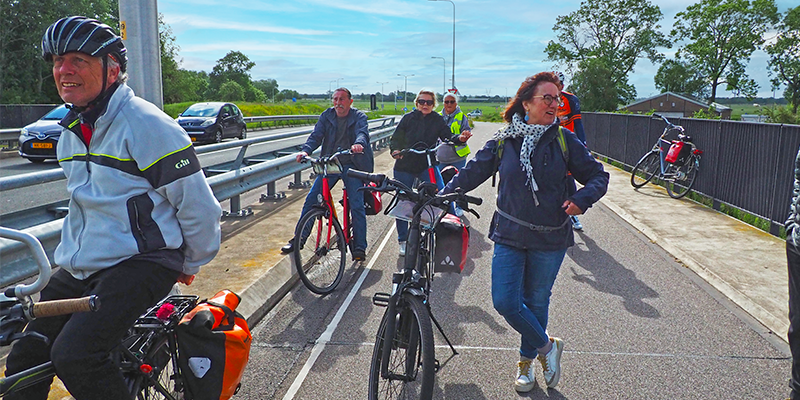 Holland is a happy country

Most of the routes she’s taken were in Holland. Why? “Holland is a happy country for me,” says Ene. “I’m just happy when I’m here.” Besides doing the Northern Holland tour, the Southern Holland tour (twice!), and the Hanseatic Cities tour, she’s done Brugge to Amsterdam and the Burgundy tour too.

Why does she keep coming back? “It’s the combination of nature, culture and I love cycling, even in Sweden.” She adds that she doesn’t like hills, which makes Holland the perfect destination. 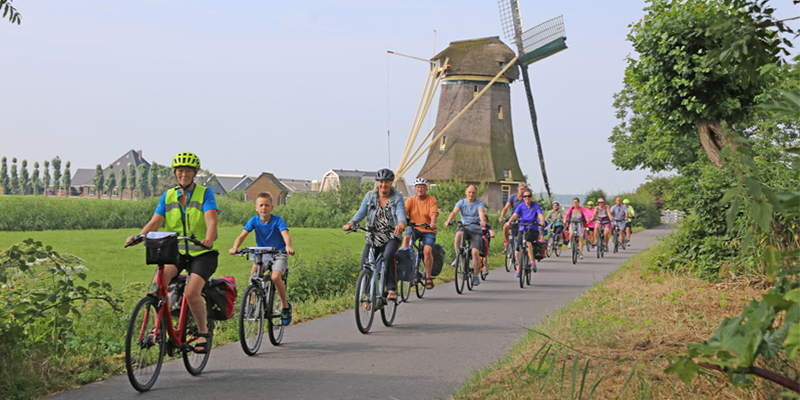 Her favorite so far is the Southern Holland tour, which is why she’s taken that one twice. “It goes to amazing places like Gouda and it’s a good combination of cities and nature and the sea.” She adds with a laugh: “And I could eat herring!”

Will she keep taking these tours? Yes, she answers immediately. Will she take every single route? No. She doesn’t like the idea of sailing, since she wants the boat not to rock or tilt, so that eliminates the Bike and Sail tours. And she doesn’t want hilly terrain, but there are still plenty of options! 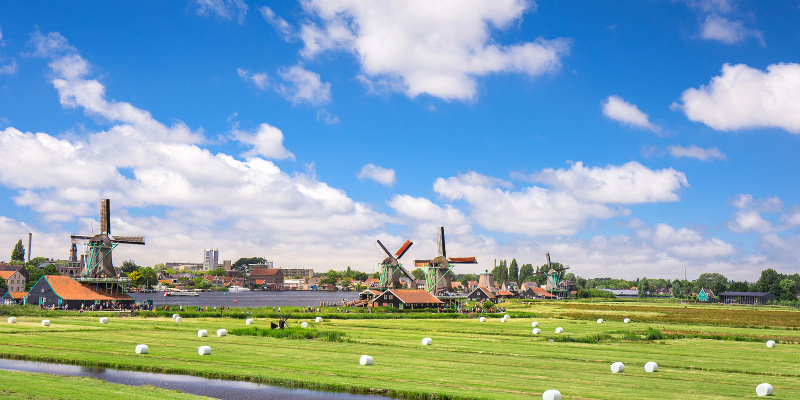 Ene usually travels in early July, but this year her Amsterdam to Maastricht trip left at the end of May. “It’s cold!” She says she didn’t prepare for the trip as well this time as for past trips. Dressing in layers is essential, she advises, for any tour in the Netherlands.

Ene is already thinking about which tour to take in 2023. She feels like she’s probably seen enough of Holland for now, so she’s considering either France again or Germany. 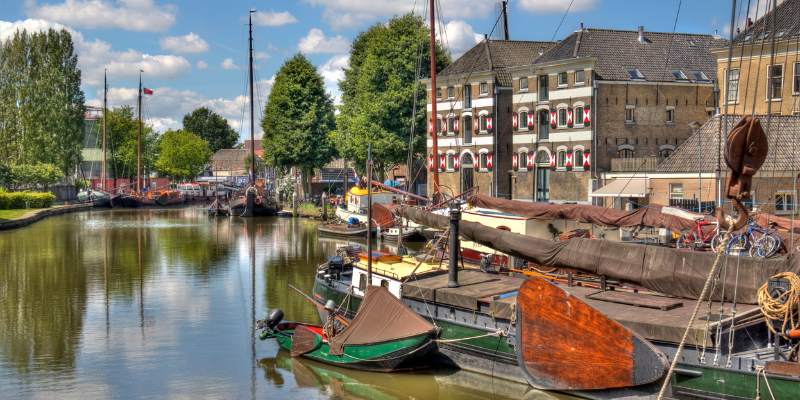 When asked what she’d recommend for people who are traveling with Boat Bike Tours for the first time, she doesn’t hesitate: “The Southern tour or the Northern tour of Holland. I think that these tours are very typical for the Netherlands. You’ll see the typical houses, cities and landscape.” 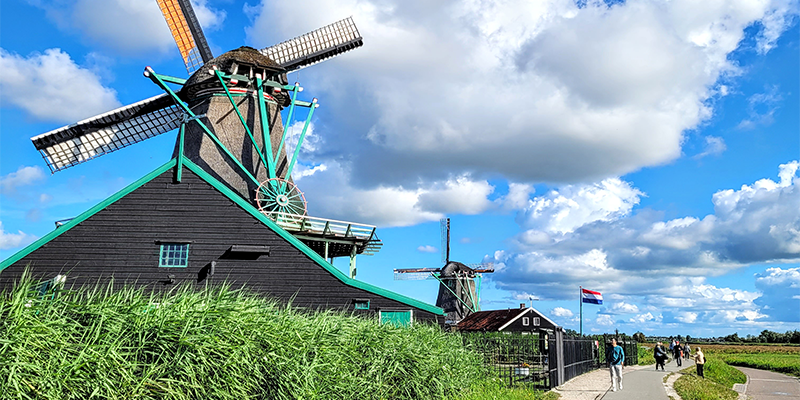 Have we convinced you?

Yes? Great, then we would be delighted to welcome you aboard one of our ships. Contact us today and join us on our tours through the Netherlands.

Do you need more inspiration? Sign up for our newsletter and we’ll keep you informed about new trips, discounts and beautiful destinations.